Home » News and Events » Mine to Mine Challenge

Mine to Mine Challenge

Calling On Volunteers to Visit Our ex-WW2 Sea Mines 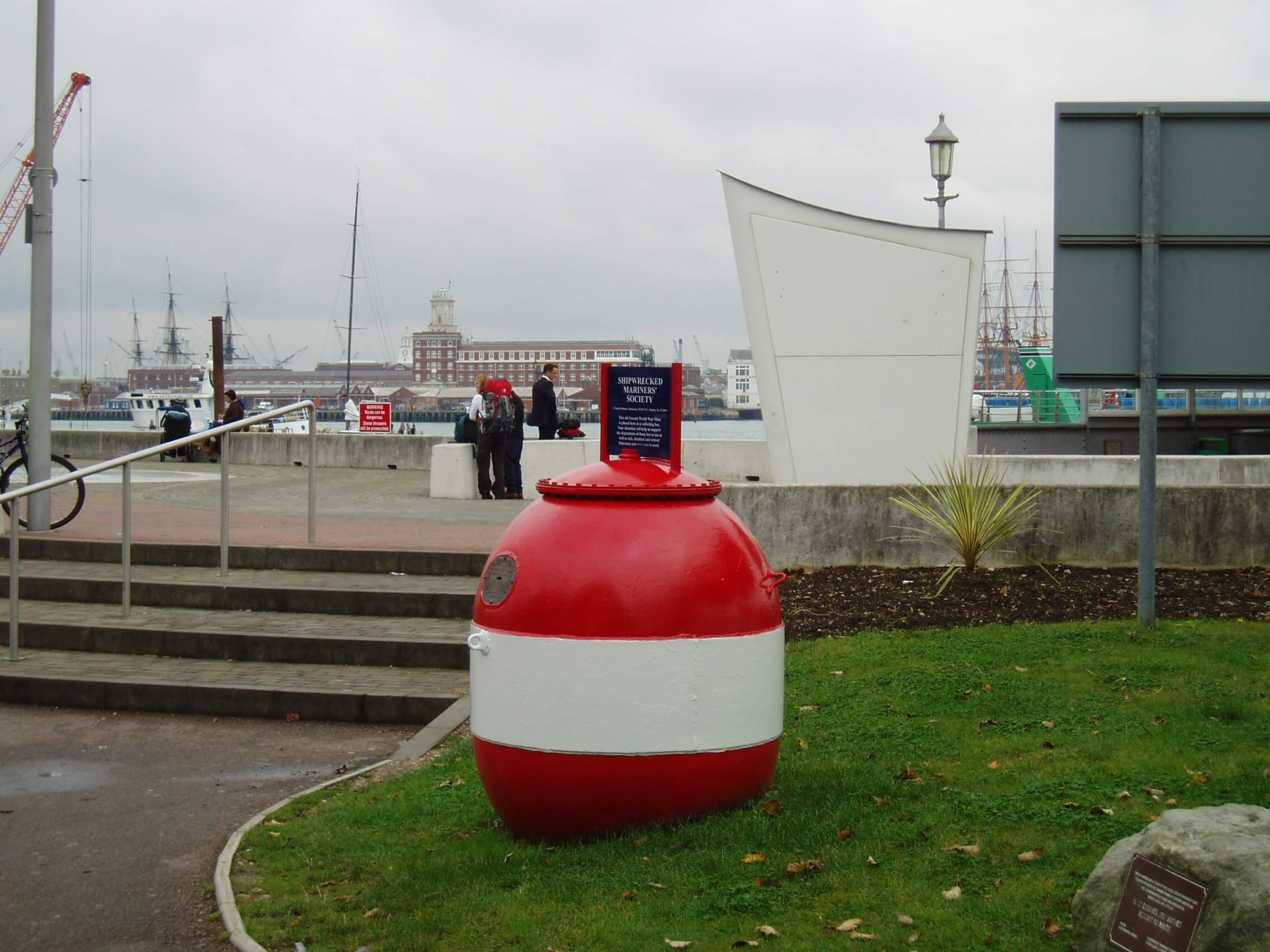 Seventy years after they were used in the defence of Britain’s coast and harbours, our society is on the lookout for budding adventurers to visit our red sea mines which are now used as charity collection boxes.

We are calling on volunteers to circumnavigate the UK to complete the Mine to Mine challenge, by visiting all 60 mines situated around the mainland and outer islands.

The idea is the brainchild of the Society’s Chief Executive, Commodore Malcolm Williams, who believes the challenge will be an excellent way to raise awareness of the Society’s 176-year history supporting the seafaring community and hopefully will also be used as an exciting fundraising opportunity.

Malcolm said: “Our mines have become iconic across the UK and are the visible manifestation of our existence. If you’ve been to a popular seaside town you’ve probably seen one but many people don’t realise what they are, or their significance, which is particularly pertinent this year as we commemorate the 70th anniversary of the end of WW2.”

“Around 200 mines were originally donated to us by the Admiralty for use as collection boxes in recognition of the Society’s significant help to thousands of shipwrecked survivors during WW2. Not just sailors but soldiers, airmen, nurses and civilians who were landed at British ports after being rescued – particularly during the Battle of the Atlantic – Britain’s worst maritime conflict. The Shipwrecked Mariners’ Society provided immediate financial assistance to survivors arriving back in Britain for clothing, food, accommodation and rail passes to get them home to their loved ones.”

“These days the Society has around 60 mines remaining and they’re spread around the coastline of the UK – including the occasional one on outer islands. We’ve estimated that it could take someone in the region of three months to visit them all if travel is by bicycle but the challenge could also be undertaken by a keen leisure sailor by sea. In fact we’re open to volunteers’ own ideas about how they might like to undertake the challenge and the means of transport they use.”

The Charity, which provides financial support to ex-fishermen, merchant mariners and their dependants in need and also to those injured or too ill to continue working at sea, received over 500 new applications for assistance in the past 12 months and distributed £1.4million across 2,200 cases of need.

If you’re ‘up for the challenge’ please get in touch with the Society on 01243 789329 or by emailing us at general@shipwreckedmariners.org.uk

Please note: The Mine to Mine Challenge will be self-organised and funded by the participant. The Shipwrecked Mariners’ Society can accept no responsibility or liability whatsoever.