Home » Who We Are » Our History 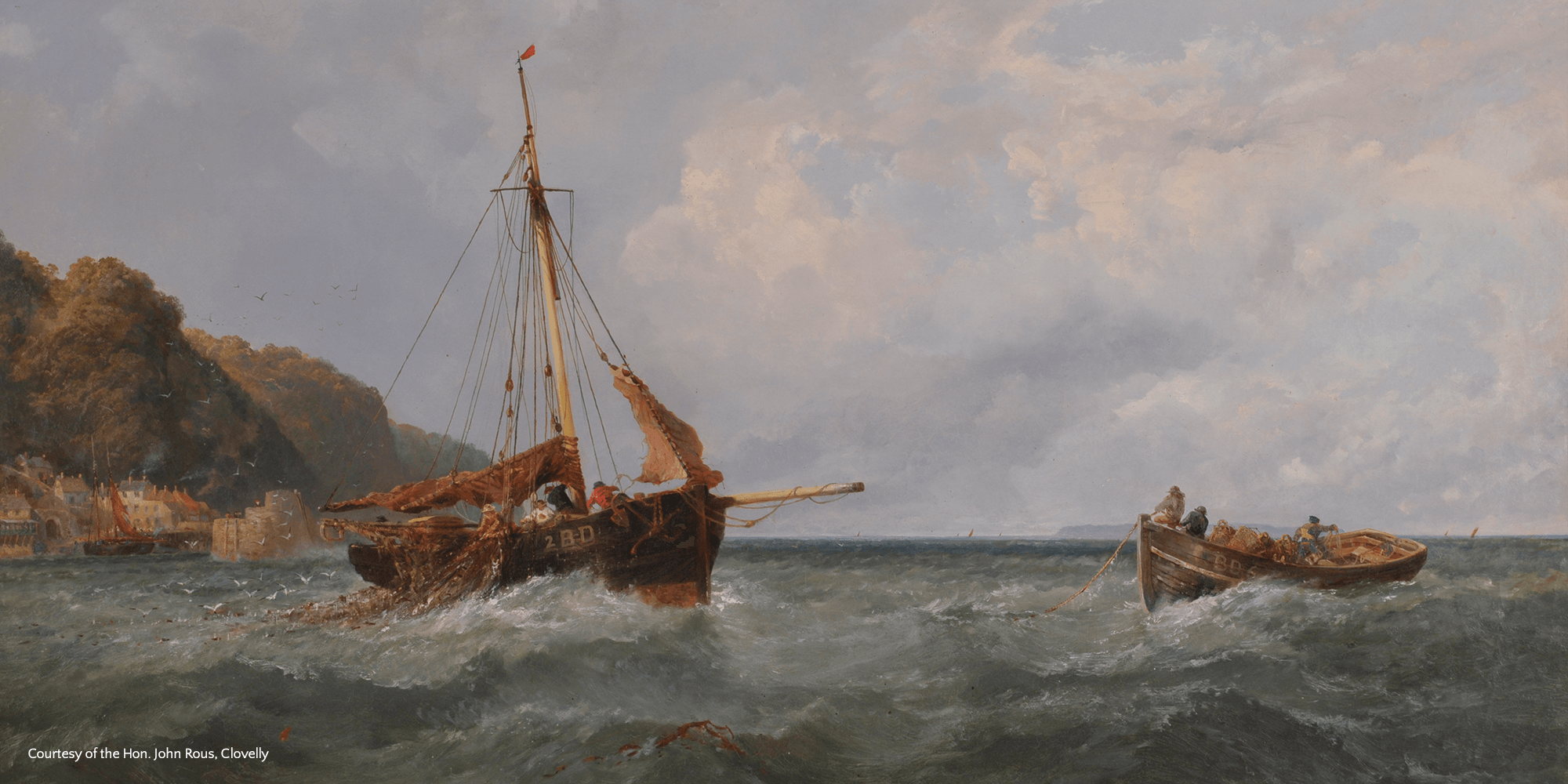 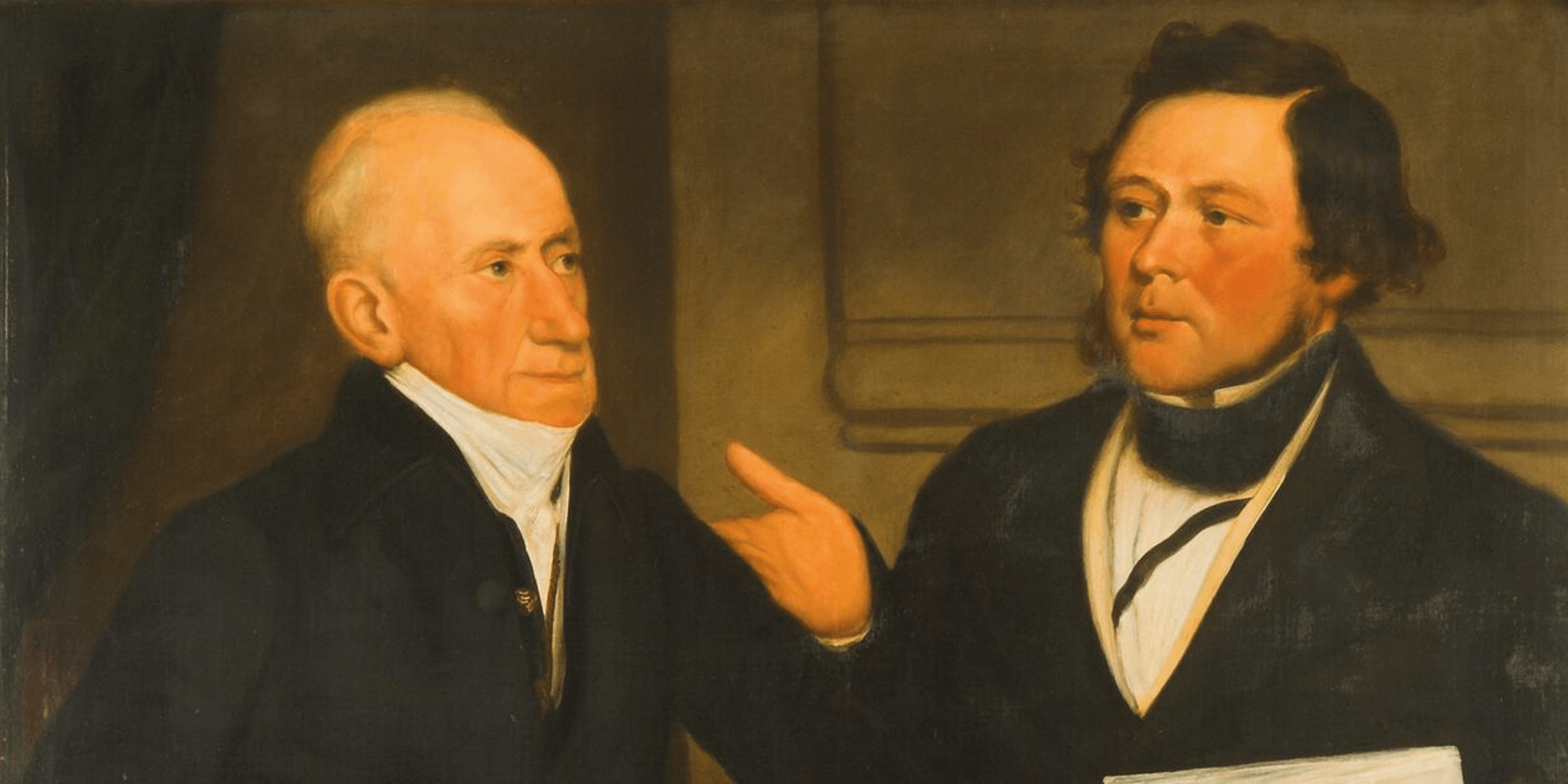 The Society was founded in February 1839 as a result of the tragic loss of a fleet of fishing boats on the north Devon coast in October 1838.

Since then we have grown to become one of the largest national maritime charities. Our main purpose today is to provide financial support to individuals in need who have worked at sea in the Merchant Navy and Fishing Fleets and their dependants. While our title is now more of a metaphor for what we do, shipwrecks still occur and we are there to provide assistance.

Explore our timeline to find out more about how our charity came to be and the events and developments that have shaped us over the decades.