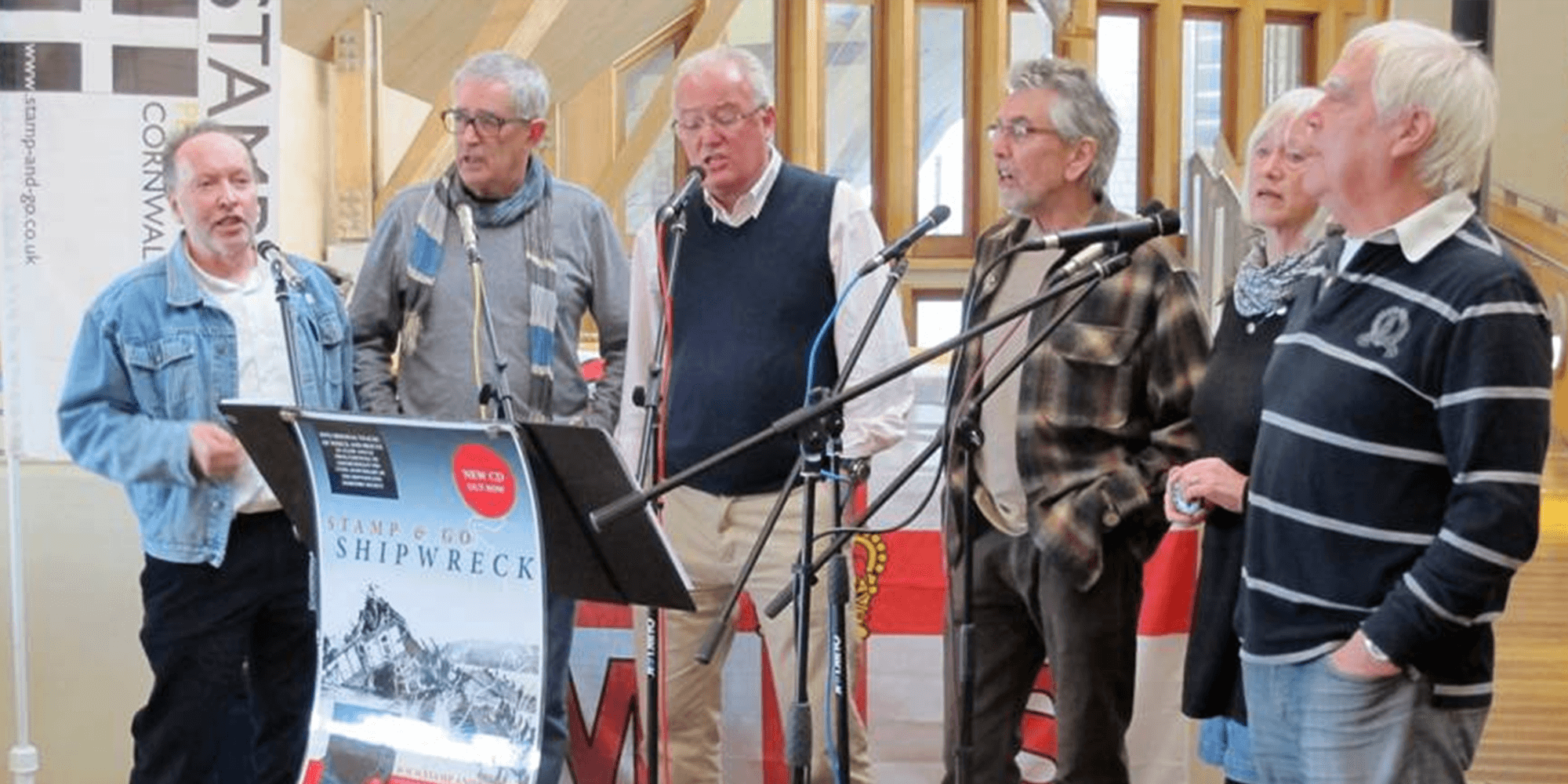 Cornish singers Stamp and Go support the Shipwrecked Mariners’ Society and have recorded a CD, ‘Sounds of the Sea’, to specifically raise funds for the Charity.

The CD contains five original tracks of ‘wreck and rescue’ all written by member Nigel Hallworth and performed by the group from Perranporth in Cornwall.

Having helped raise awareness of the Society and its work in the past, the five singers were keen to use this CD, which contains a track ‘In Bideford Bay’ commemorating the Society’s 175th Anniversary, as a fundraiser. Watch the video recording below:

Group member Stuart Thorn said: “We always enjoy working with and supporting the Shipwrecked Mariners’ Society, which has previously involved us being photographed underwater to performing for the Charity’s Patron, HRH the Princess Royal, in Clovelly last year.

“Having written a song commemorating the founding of the Society in 1839 we thought it would be great to develop that into a new CD which can be sold to raise funds for such a worthy cause.”

Commodore Malcolm Williams, Chief Executive of the Shipwrecked Mariners’ Society, said: “We are very grateful to Stamp and Go for their fundraising on behalf of the Society and for recording this new CD – the proceeds of which will help us continue our work supporting those from the seafaring community
suffering hardship and distress.” 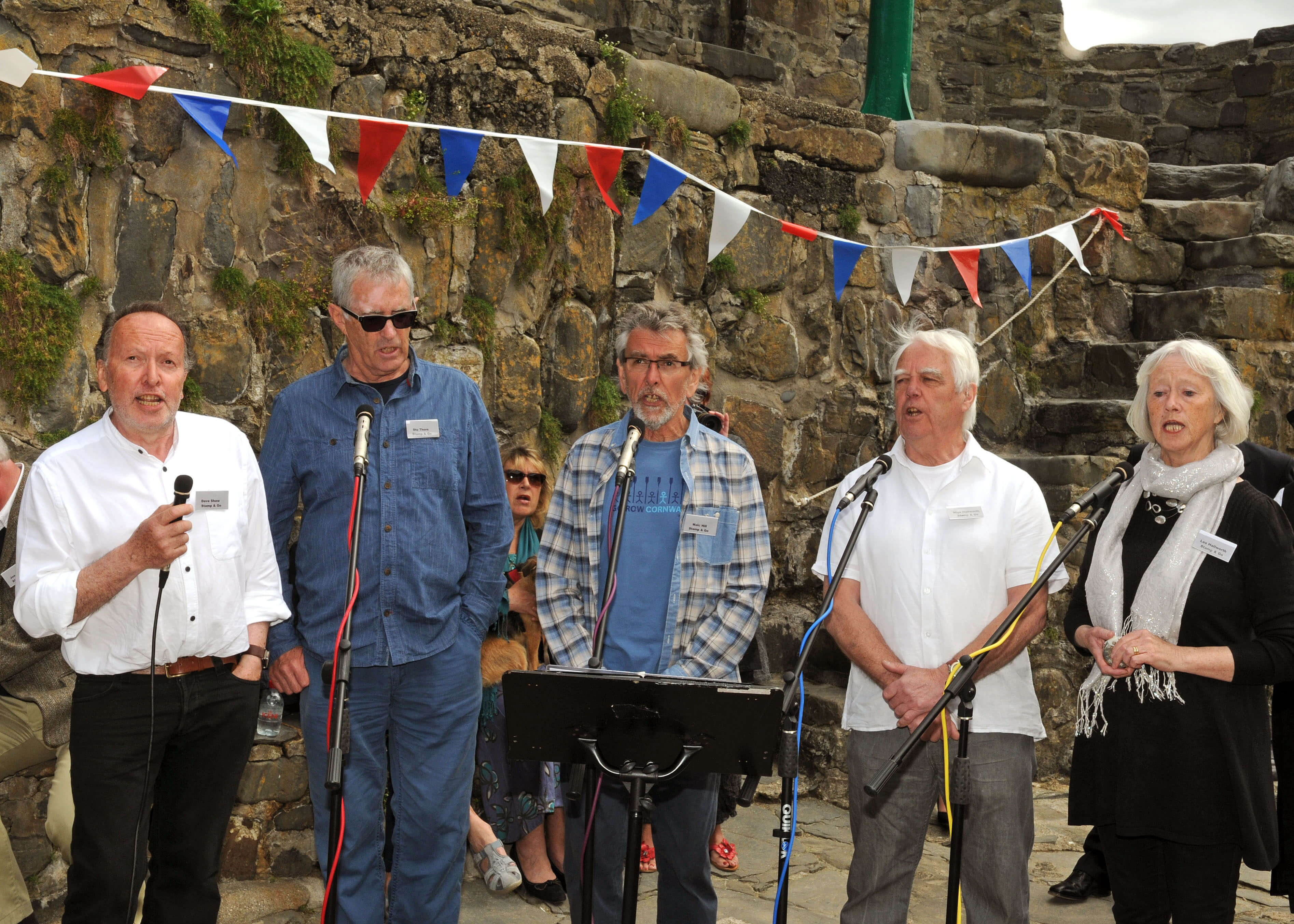 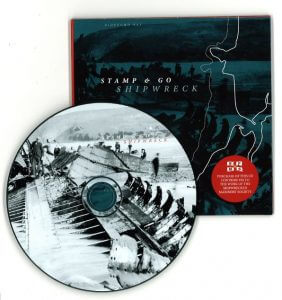 For further information about Stamp and Go visit: http://www.stamp-and-go.co.uk