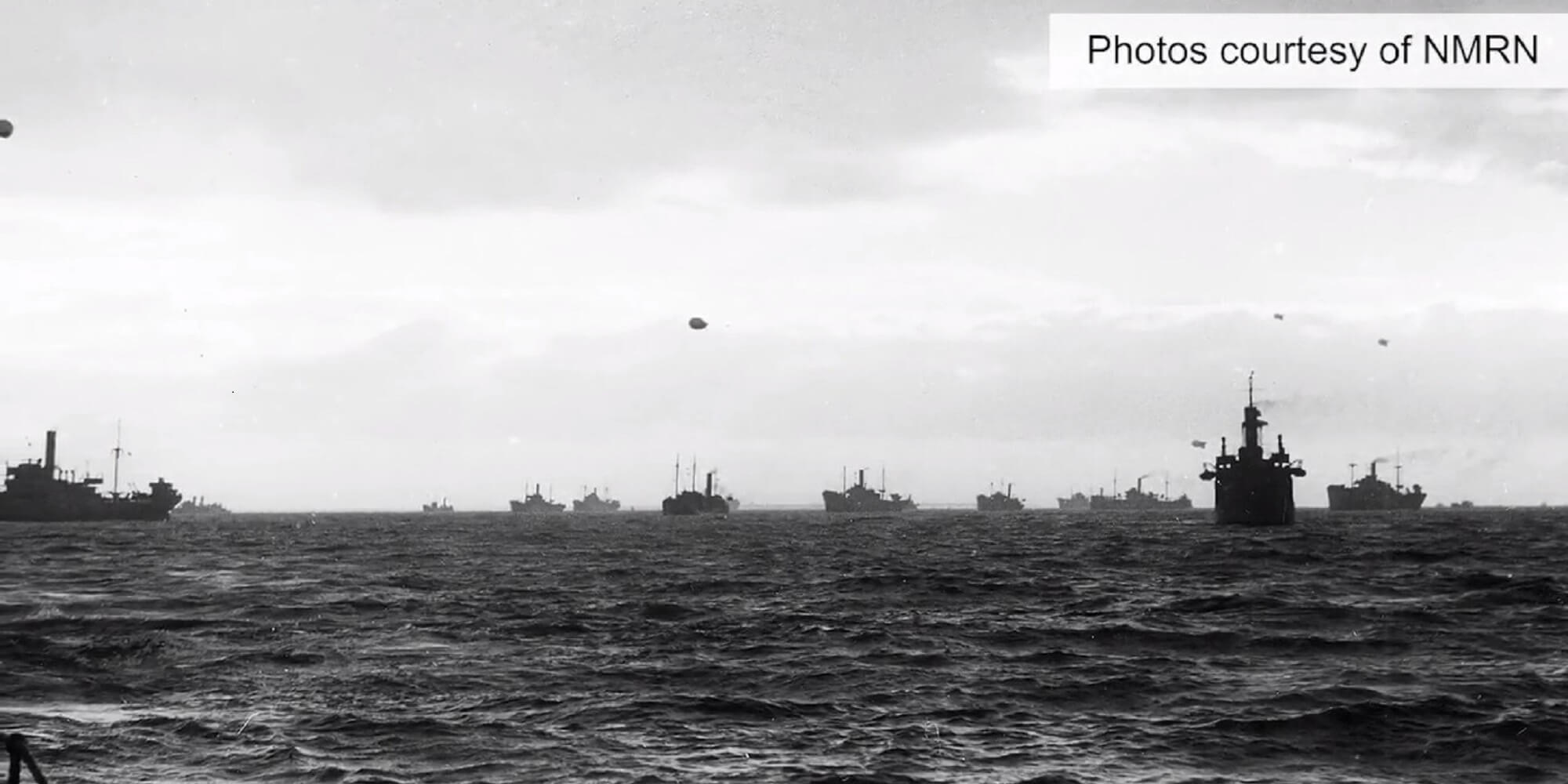 Seventy years after the guns fell silent in Europe, we marked VE Day in 2015 by launching a new video looking back at the work the Shipwrecked Mariners’ Society undertook during the Second World War, and how our role has changed in the years since.

During the six years of conflict the Shipwrecked Mariners’ Society gave financial support to thousands of shipwrecked survivors; not just sailors but soldiers, airmen, nurses and civilians who were landed at British ports after being rescued.

To mark the anniversary, on 8 May 2015 the Society released an appeal video, featuring its Vice-President and former First Sea Lord, Admiral Sir Jonathon Band, filmed on-board Britain’s most iconic ship, HMS VICTORY, a ship, which co-incidentally, was launched 250 years ago on 7 May 1765.

During World War II, the charity helped over 60,600 seamen, 6,600 widows, 8,000 orphans and 4,100 aged parents. Assistance ranged from providing money for clothing, food, accommodation and rail passes to survivors arriving back in Britain, to financial support for the bereaved families of some of those lost.

Shipwrecked Mariners’ Society Chief Executive, Commodore Malcolm Williams, said: “During the conflict, the number of people we assisted was immense, difficult for us to comprehend in today’s world.

“These days, with shipwrecks being much rarer the Society’s name is more of a metaphor for our work, but our primary purpose remains the same – to provide financial help to ex-merchant seafarers, fishermen and their dependants who are in need. They may be retired or unable to work at sea owing to an accident, ill health or for compassionate reasons or they may have found themselves unemployed often in their late 50s and unable to get a job after only knowing a working life at sea.”

Find out more about what we do today.