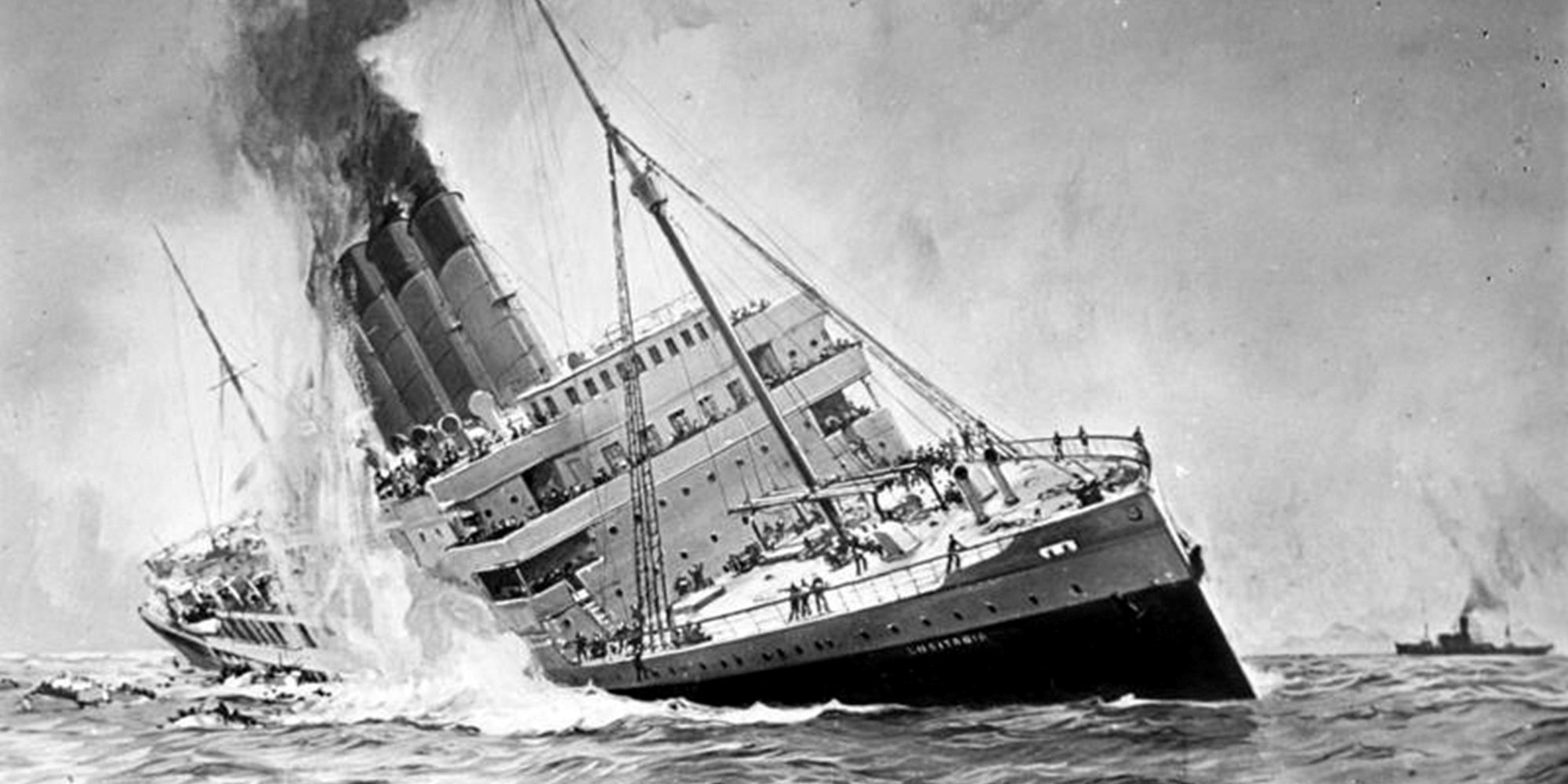 The Contribution of the Merchant Navy and Fishing Fleets in WWI

Many may be unaware that on Tower Hill, London, there is a monument which lists the names of 11,900 of the 17,000 men and women who died in WWI and have no grave but the sea.

From 1914 to 1918, the Mercantile Marine continued to export manufactured goods and coal from Britain and brought in the raw materials required for manufacturing, as well as other essentials including food, munitions and troops. Fishing continued, but not in the North Sea.

Losses were severe. In August 1915, 84 British Merchant ships and Fishing Vessels were sunk, by April 1917, losses had risen to 210 vessels, with over 1,130 lives lost in that month alone.

Despite its wartime contribution, it was not until 2000 that the Merchant Navy was allowed to join the official march past the Cenotaph, although the Merchant Navy’s Red Ensign had been flown on the Whitehall monument since 1919.

During, and following, the war years – mines were no respectors of peace – the Shipwrecked Mariners’ Society helped over 50,000 sailors, Merchant Navy and Fishermen, by providing clothing, food, accommodation and rail warrants for them to get back home to their loved ones. It also gave financial assistance to the widows, orphans and aged parents for whom the loss of the only breadwinner was devastating.

To commemorate and raise awareness of the Merchant Navy and Fishing Fleets contribution to WWI, the Shipwrecked Mariners’ Society has produced a video featuring its Chief Executive, Commodore Malcolm Williams, filmed at the National Museum of the Royal Navy’s 36 Hours Jutland 1916 Exhibition in Portsmouth.