Another 1916 Centenary: “A barbarous outrage of the sea”

One hundred years ago, the citizens of Sligo received devastating news.

On Tuesday 19th December 1916, at 5:10pm, the SS Liverpool sailed from Liverpool, bound for Sligo.  She was carrying a general cargo of goods destined for the Christmas market in Sligo and various towns all over the West of Ireland.  Weather conditions were good and the sea was calm.  At 11:30pm, 11 miles off the coast of the Isle of Man, she hit a German mine, causing heavy damage to the bow, where the crew quarters were located.

Three men lost their lives.  Daniel Garvey, aged 44, from Finisklin, Sligo.  He was a winchman or “donkey engine man” and was presumed drowned.  James Costello, age 31, from Riverside, Sligo was a fireman and was killed by the explosion.  Both men left a wife and children.  J P Gillen, from Rosses Point, was the only passenger, returning home for the Christmas holidays.  He drowned.

Despite the damage, Captain Francis Devaney managed to attract the attention of a nearby steamer, the SS Ruby.  The Ruby attempted to tow the SS Liverpool stern-first to Douglas, then Belfast as weather conditions had deteriorated.  This was to no avail – at 5:40am she sank approximately 3 miles south-east from Langness, Isle of Man.

The mine had been laid the previous day by U-80, a modern minelaying U-boat, commanded by the 34 year old Kapitänleutnant Alfred von Glasenapp.

The SS Ruby landed 14 survivors at Clydebank.  Nine were from Rosses Point and Sligo, including Michael McLaughlin, the First Mate.

Michael was my grandfather.  He was 30 years old, born in Raughley, and later lived in Wallasey, Galway, Rosses Point and Dublin, where he died in 1969.  He obtained his “Certificate of Competency as Second Mate” in Glasgow in 1909.  He had been a Pilot for Sligo Harbour, a family tradition: his father (also Michael, born c1837) and Bernard, his 2-year-old younger brother, were also Pilots.  After the war, he commanded Sligo Steam Navigation Company ships: SS Tartar, SS Carrickfergus and the SS Sligo in December 1930.  Following the liquidation of the Sligo Steam Navigation Company in 1936, he became Master of the Galway Bay tender, Dun Aengus.  The Dun Aengus sailed between the Galway mainland and Inis Mór in the Aran Islands.

The Liverpool was a 686-ton, 205ft steel steamer, built in Liverpool in 1892, specifically for trade between Liverpool, Glasgow and Sligo.  She was designed to sit below the harbour wall level in Sligo. Her owner was the Sligo Steam Navigation Company and her home port was Sligo.

In August 1918, five survivors of the Liverpool were awarded with a government-issued ‘small torpedo badge’ at the Boardroom of the Harbour Office, Sligo Town Hall.  This was to recognise “their survival while on ships sunk through enemy action, and as a recognition of their faithful service in the Mercantile Marine under the present dangerous conditions”.

Upon receiving his badge, Captain Devaney “paid tribute to the steady nerve of the men under the circumstances, and their coolness throughout.  There was nothing in the nature of a panic. Their great regret was to have lost their ship”.

My grandfather, Captain McLaughlin said “the tragedies of the past did not in the least deter them from carrying out their duties to the future despite the Submarine campaign”.

I can think of no better words to conclude than those of Mr. A. Jackson, Chairman of the Sligo Steam Navigation Company, who presented the badges: “I think those of us who live on dry land can never fully realise what this warfare on sea means. The lives of numbers of men have been taken without a moment’s notice, sometimes in the dead of night, without warning – men not actually engaged in warfare”. He “sincerely hoped that when the war was over, the services rendered by these men in the present great crisis would not be forgotten”.  He expressed the “hope that for the sake of humanity they had heard the last of these barbarous outrages of the sea.” 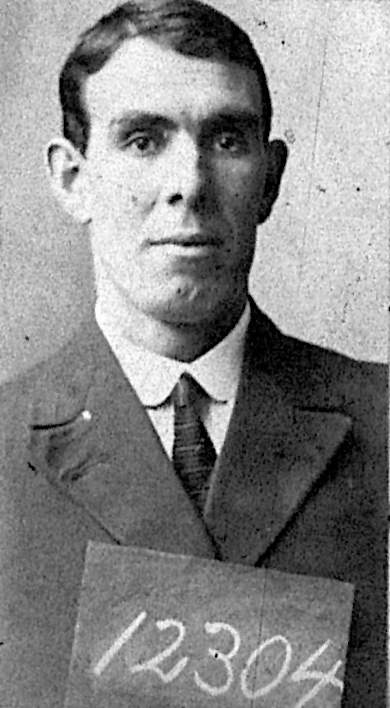 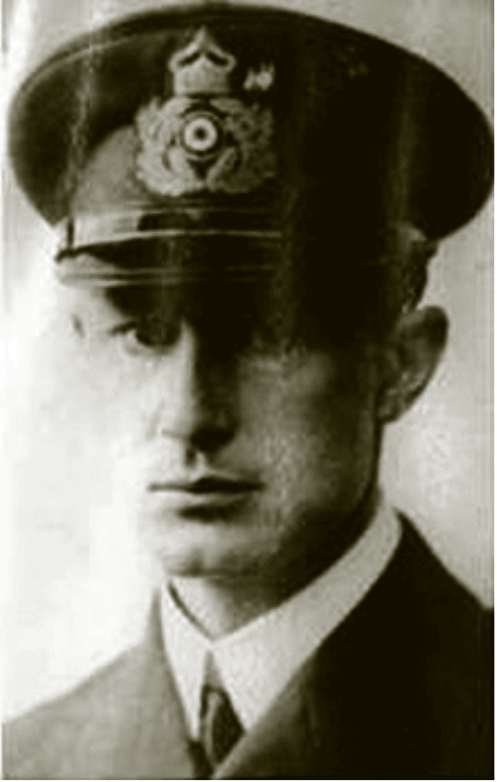