National maritime charity, the Shipwrecked Mariners’ Society, has revealed the eagerly awaited results of its seventh annual photography competition, showcasing images relating to all aspects of the UK’s historic relationship with the sea.

Having reviewed more than 800 fantastic entries, the judges decided to award Laurence Hartwell the prize for overall winner for 2019, with his entry ‘Landing Mackerel’, which captures a bird’s-eye view of a fisherman with his catch, taken in the port of Newlyn, Cornwall. The image won the amateur photographer a £500 prize voucher for photographic equipment. 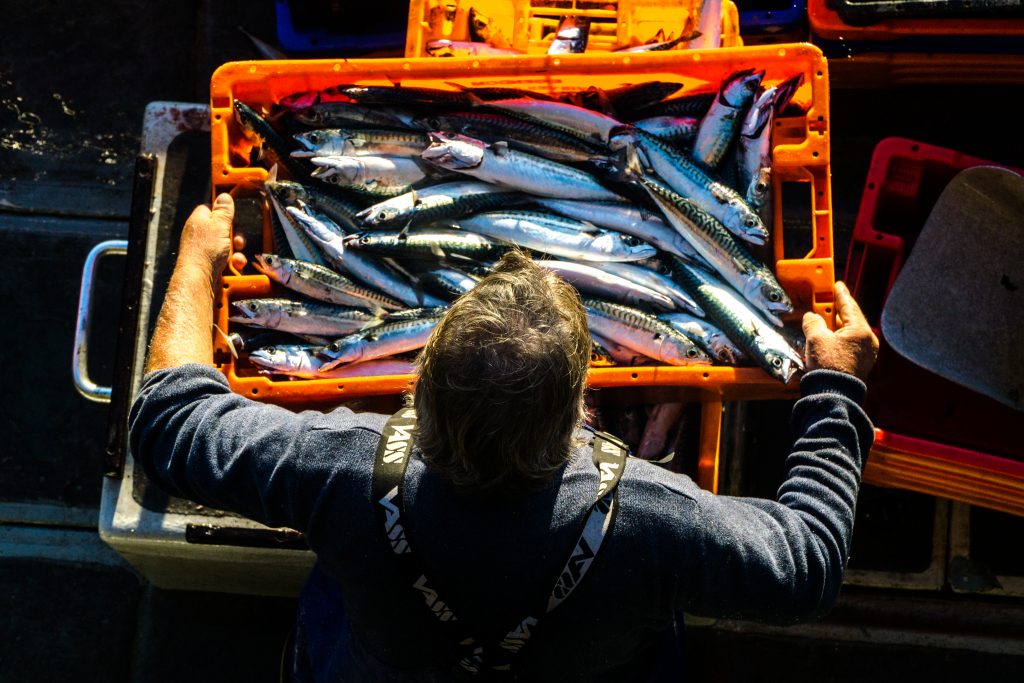 In addition to the overall prize, winners were also named in four categories: 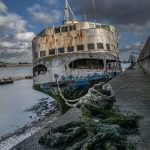 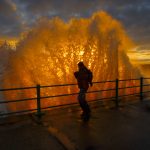 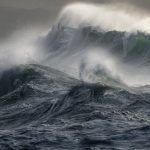 Picture Editor of the i, Sophie Batterbury; Picture Editor of the Sunday Times, Ray Wells and Chief Executive of the Shipwrecked Mariners’ Society, Captain Justin Osmond, identified the winners during the competition’s judging process, which took place at Trinity House, London, on 5th September.

Celebrating its 180th year, the Society, which provides financial support to former seafarers and their dependants, was on the lookout for images of ships, harbours, ports, wrecks, seafarers and seascapes. The competition, backed by headline supporter Ensign and the Fishmongers’ Company, ran from the Society’s website www.shipwreckedmariners.org.uk, and across its social media platforms.

Captain Justin Osmond said, “This year we received an extremely high level of top-quality images that showcased the beauty, industry and people that contribute to the UK’s coastal areas. With 2019 being our 180th year, it was amazing to see this celebration of British maritime culture seen from up and down country. Laurence Hartwell’s winning image, ‘Landing Mackerel’ was a particularly powerful image that we thought really represented those that the charity is here to support and symbolises the thousands of UK fisherman that work on our waters.”

Ensign Marketing Director, Jemima FitzMorris commented on the competition: “Ensign has been a proud supporter of this year’s competition and it has been fantastic to see such a diverse array of submissions memorialising our country’s maritime heritage. The competition shows no signs of slowing in its seventh year as those positioned in and around our beautiful coastline celebrate our powerful relationship with the sea as an island nation. As the UK’s only not for profit maritime pension provider, ensuring that all those working in the industry have a comfortable retirement is a key part of our vision at Ensign, and one we share with the Shipwrecked Mariners’ Society.”