FULL CITATION: The Lord Lewin Award 2016 for outstanding service to the Society 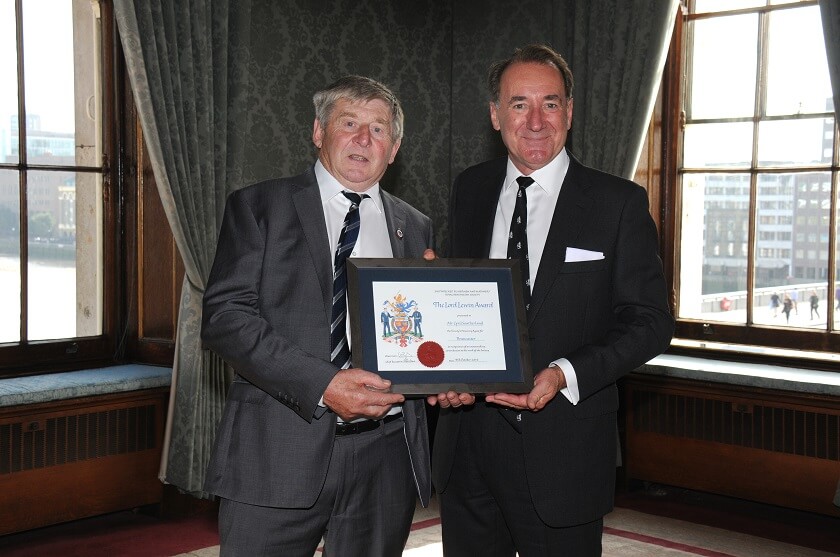 Cyril, a lifelong Norfolk fisherman, has been active as a ‘fundraising’ Honorary Agent in Brancaster for 26 years.   He regularly raises funds from his local yacht club; through a collecting box sited in the ‘Fish Shed’ (fresh fish sales) and from giving the occasional ‘talk’.  On an annual basis he takes special guests for a day’s fishing in his boat.  He makes no charge for this but rather asks that a donation be sent to the charity.  This in itself generates several hundred pounds each year and this year led to a £1,000 donation from The Lady Hind Trust.  Last year Cyril built a seat from half a rowing boat which he placed at the foot of his property on the long distance footpath running between Hunstanton and Cromer.  He fabricated a box within the seat in which he placed a good quantity of the Society’s Christmas Card Appeal brochures.  Cyril has been a stalwart supporter of our charity who goes out of his way to actively promote our work. His efforts over many years is deserving of our special recognition.