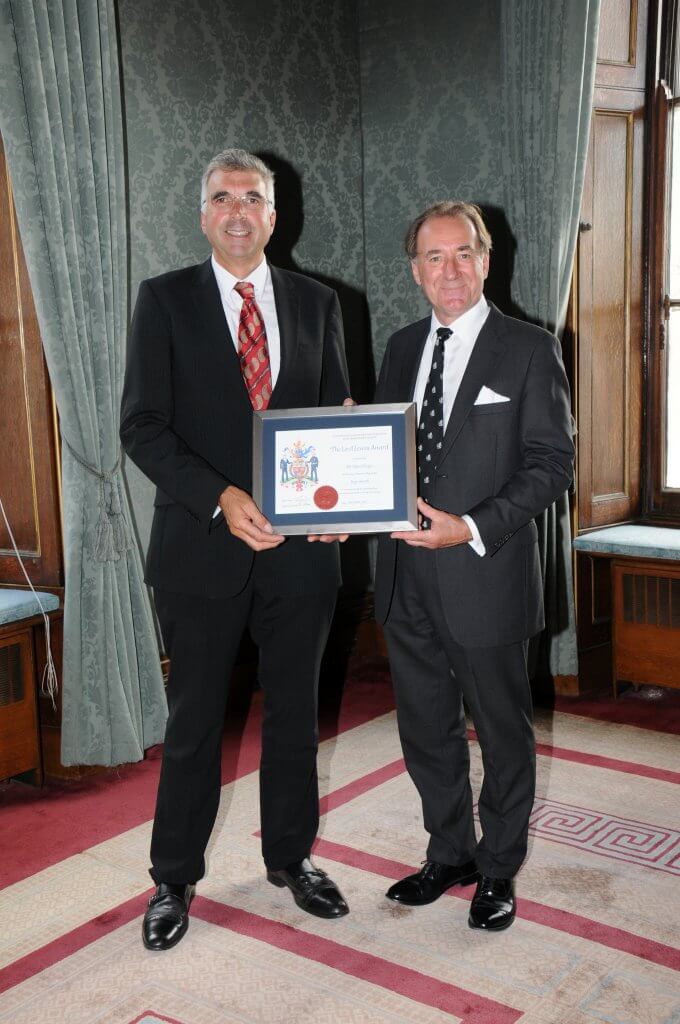 After we lost contact with our previous Honorary Agent, Mr Robert Phipps, who has his ice cream kiosk adjacent to our large collecting mine in Teignmouth, took pity on it as it had become neglected, and took it upon himself to restore and paint it back in 2010.  Since then he has taken very good care of it and it collects significant amounts of small change after customers have purchased their ice creams – over £800 since he took it over.  Recently the adjacent Dawlish Town Council insisted that our large mine there be removed for health and safety reasons. The Council had agreed to take on its upkeep but they had failed to honour the commitment.  Mr Phipps, who is a Teignmouth town councillor, put up a strong defence for it to remain and that the Council should maintain it, but was sadly unsuccessful.  He subsequently made all the arrangements to have it removed to his garden and is in the process of refurbishing it and will use it to replace the Teignmouth mine which owing to the ravages of time will shortly be beyond further repair. Looking after our aged mines is a challenge and we are fortunate to have some enthusiastic HAs to take on the task and in Robert Phipps we have a volunteer who merits our special recognition.