National Maritime Charity Calls for Skill and Gallantry Award Nominations The Shipwrecked Mariners’ Society is calling on members of the maritime community, and rescue organisations, to nominate colleagues and associates who have demonstrated outstanding skill and gallantry in rescuing those in peril at sea. 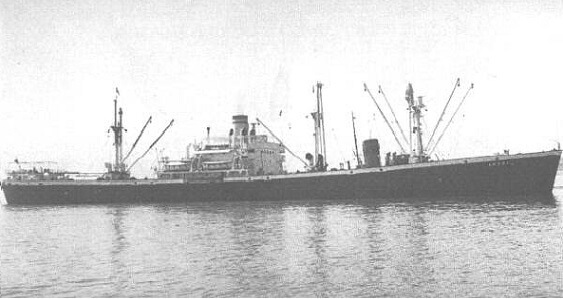 The Shipwrecked Mariners’ Society is looking to appoint a volunteer ‘Honorary Agent’ in Dartmouth, primarily to take responsibility for looking after the Society’s WW2 collecting mine on the seafront. 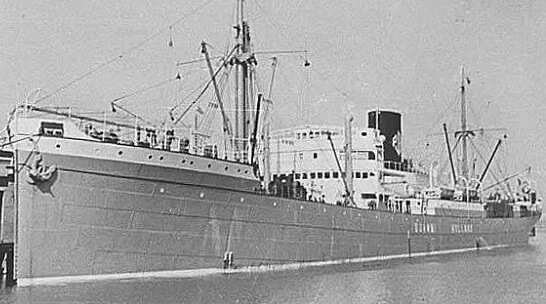 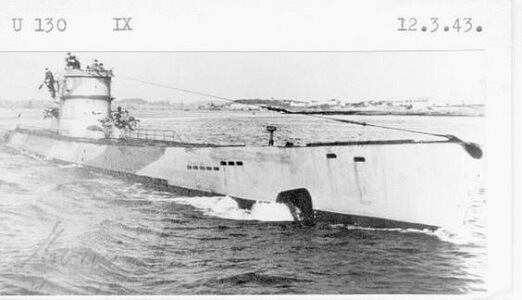