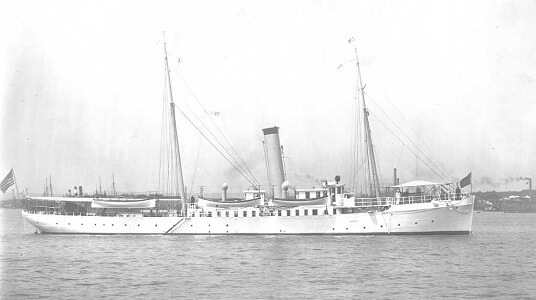 SS Seminole (1915-1943) The SS Seminole was an American iron cargo ship of 2,557 tons, which, whilst on route from New York to San Domingo with general cargo, was lost after running aground three miles from the entrance of Yuma Bay, southeast side San Domingo, Dominican Republic, and wrecked in the Oran on 27 February, […] 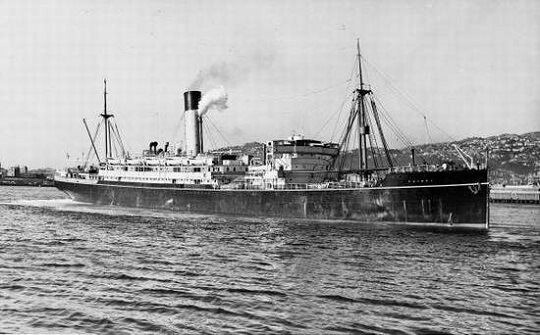 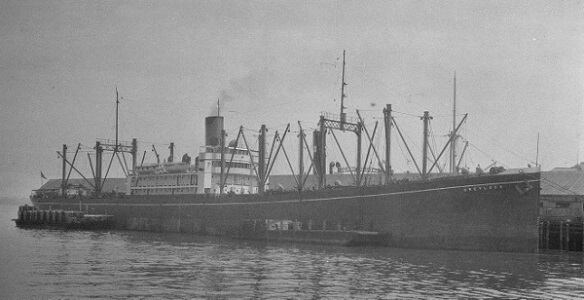