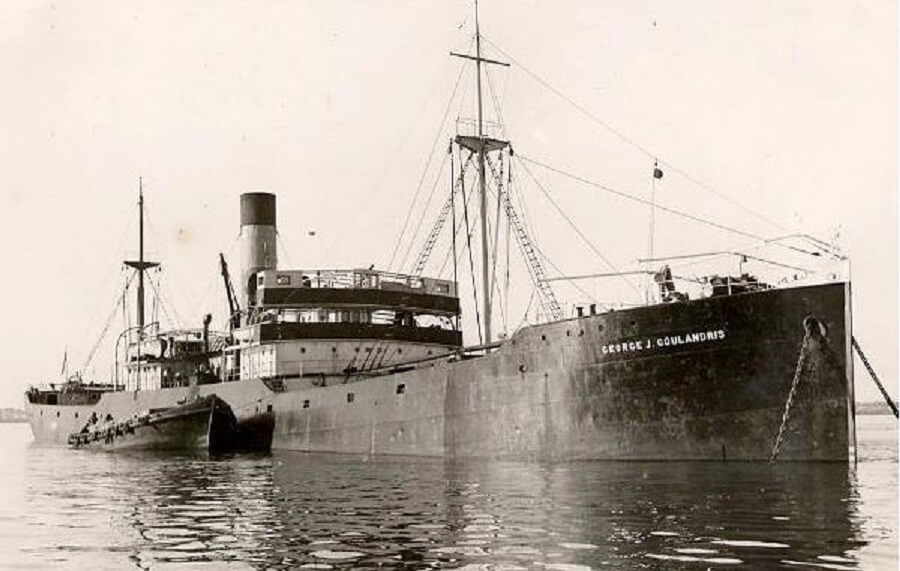 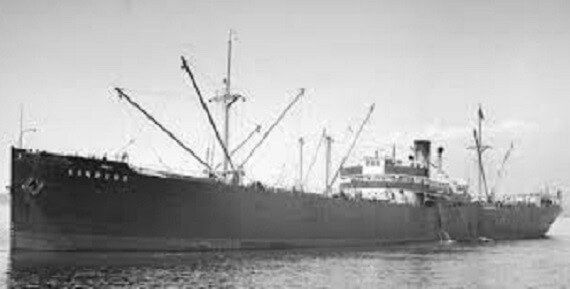 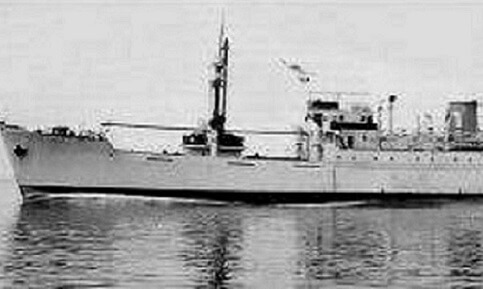 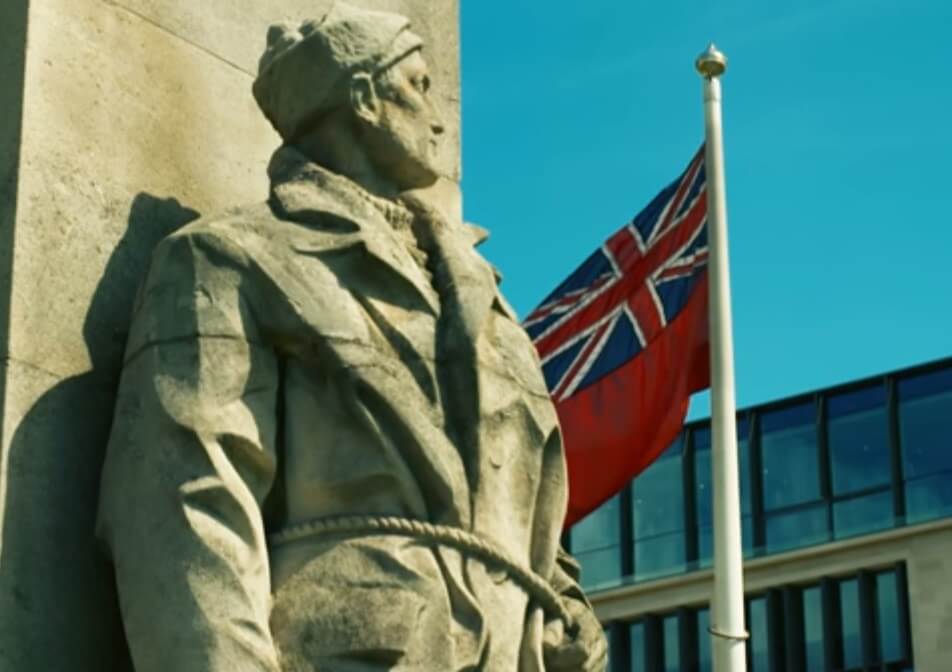 National maritime charity, the Shipwrecked Mariners’ Society, has marked the 100th anniversary of the Royal Navy’s largest and bloodiest naval engagement in WW1, the Battle of Jutland, by releasing a short video recognising the forgotten contribution and losses faced by merchant seafarers and fishermen during the 1914-18 conflict. The video, filmed at the National Museum […] 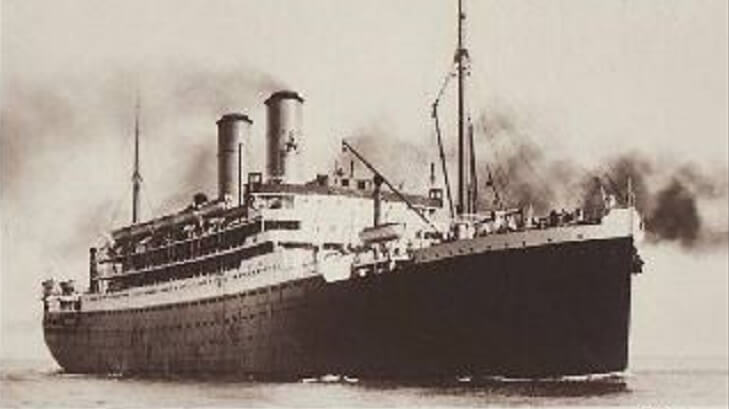 The Shipwrecked Mariners’ Society is delighted to report it has received £30K funding, towards its work supporting the seafaring community, from The Merchant Navy Fund. 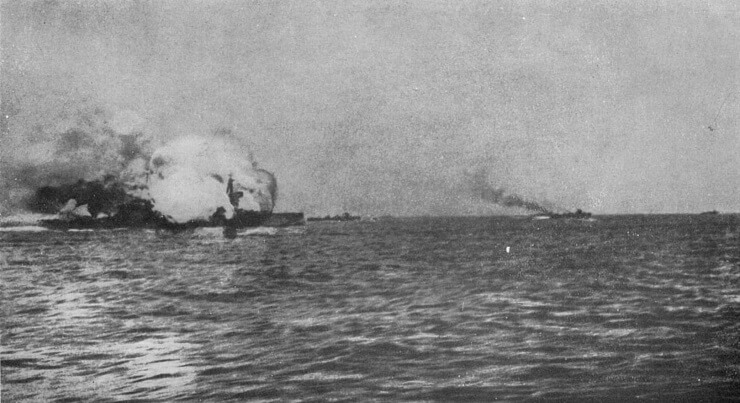 Letters – Forgotten sacrifice during the Battle of Jutland (02/06/16)

Last weekend, we commemorated the strategic victory that was Jutland and remembered the terrible loss of life sustained by the Royal Navy.